Studying computer science can open doors for students, giving them the tools to excel, and setting them up for high-paying careers, but girls have been left behind for far too long. That’s why College Board is honoring schools for expanding young women’s access to AP computer science classes and for the important steps they’re taking to reach gender parity.

Schools receiving the AP Computer Science Female Diversity Award have achieved either 50% or higher female exam taker representation in one of or both AP computer science courses, or a percentage of female computer science exam takers that meets or exceeds that of the school’s female population.

1,105 schools are being recognized for their work toward equal gender representation in 2022.

The winners represent a broad range of high schools from across the country and around the world. They include private, public, and charter schools, large and small student bodies, rural and urban populations, and specialized high schools, along with generalized programs.

Why Computer Science Matters for Girls 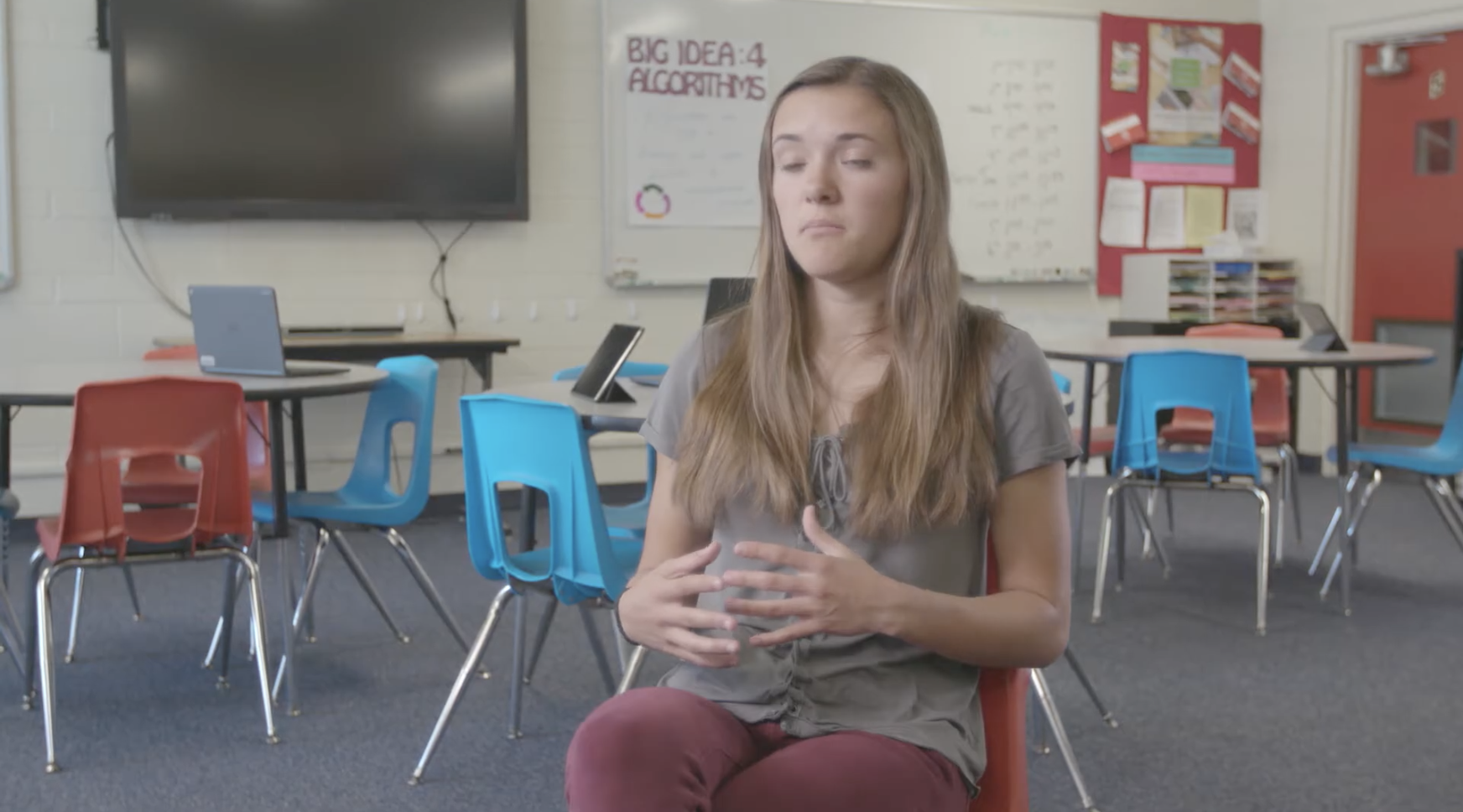 Delaney loves the collaboration and teamwork. 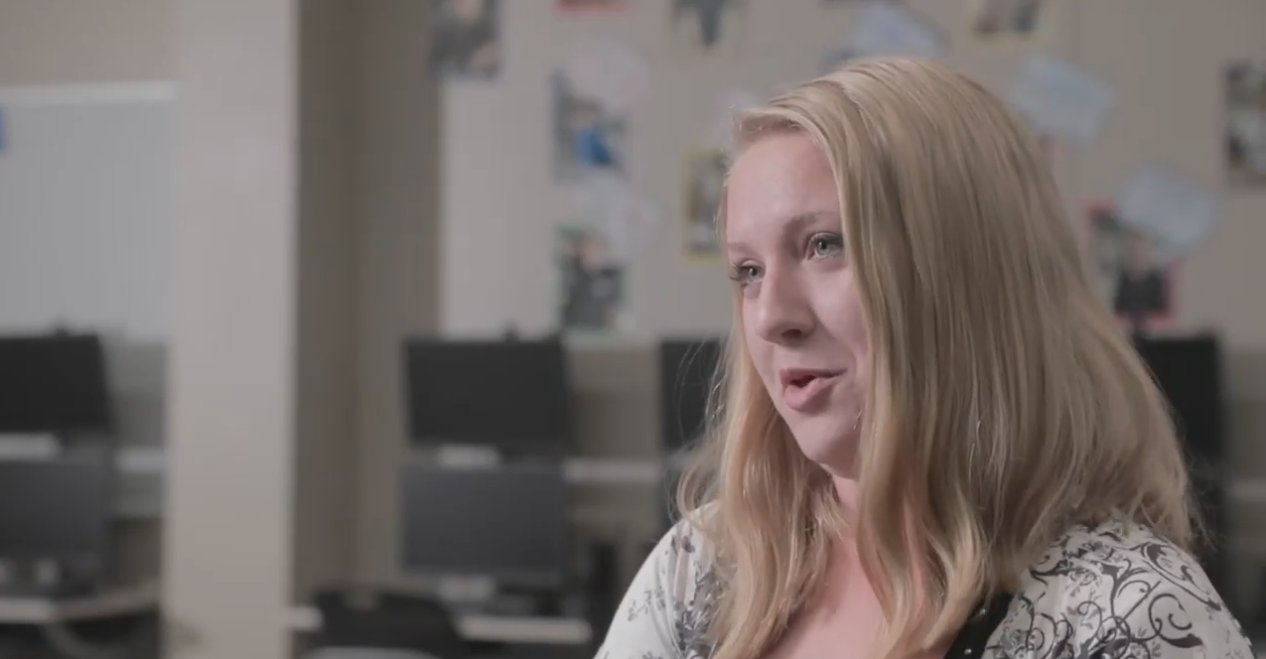 Mariama is proud of the app she created. 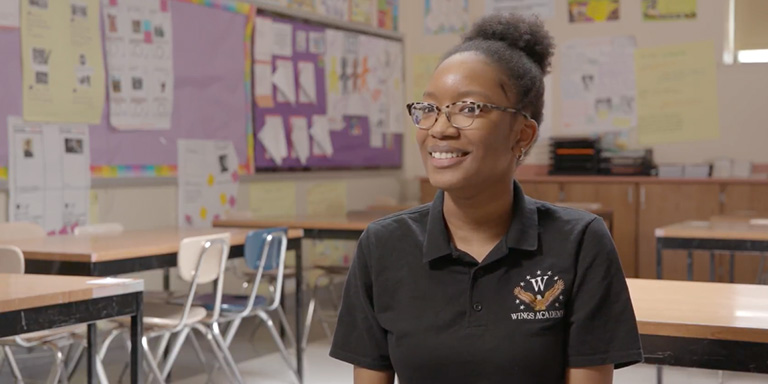 Paige developed both skills and confidence. 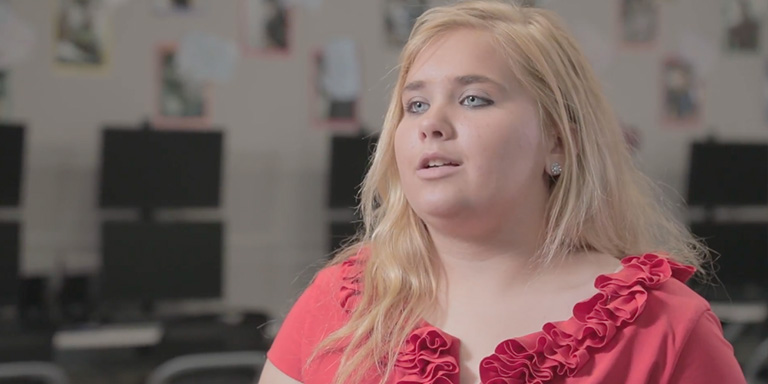 Opening Doors for Girls and Women

There is still a long way to go to achieve equal gender representation in the field of computer science. Providing female students access to computer science courses is crucial to ensure they’ll be set up for high-paying technology jobs where they can drive innovation and creativity in the field. Research demonstrates that women are more likely to pursue computer science if they are given the opportunity to explore it in high school.

I didn’t have the opportunity to take computer science in high school and when I took [it] in college, I was one of the very few females in my classes. I am so happy to see my students have opportunities ... that I didn’t have and to see them learn in diverse classrooms.
—Lori Piazza, AP computer science teacher, Watchung Hills Regional High School, Warren, NJ

Prior to taking AP CSP, I thought computer science would be boring, was ‘for boys,’ was weird, full of just video games, and definitely would not be a part of my future if I had a choice. I ultimately chose to take AP CSP and AP CSA because it would allow me to not have to take any computer science in college.

A year later, I have transformed into a completely different person who is interested in pursuing computer science in college, and I was inspired to create a computer science club for middle school girls in my community. This AP class has honestly changed my life. Thank you.
—Katherine C., student, Kennesaw Mountain High School, Kennesaw, GA

Any number of factors can discourage girls from taking computer science—they may be unaware of computer science opportunities or think they don’t have the skills to study it. College Board has compiled a wide range of recruiting strategies to help schools dispel common myths and generate interest in coding, technology, and computer science.

Get additional tips for encouraging all students—including those in traditionally underrepresented groups—to enroll in computer science courses.